“Amor Fati – ‘Love your Fate’, which is in fact your life.” – Friedrich Nietzsche

Today’s blog post is about something that is very important to me – my first tattoo. That’s right, I have the words Amor Fati tattooed on the back of my neck. Whenever I try to explain to anyone what they mean, I can never articulate why the phrase means so much to me. But here I have all the time in the world to try to explain how 2 little words had such a big impact on me that I decided to have them forever inked on my skin. Anyone who knows me will know what a big deal this is, because I am notoriously indecisive. One minute I can be obsessed with something, but a few days, weeks or even months later I couldn’t care less about it. 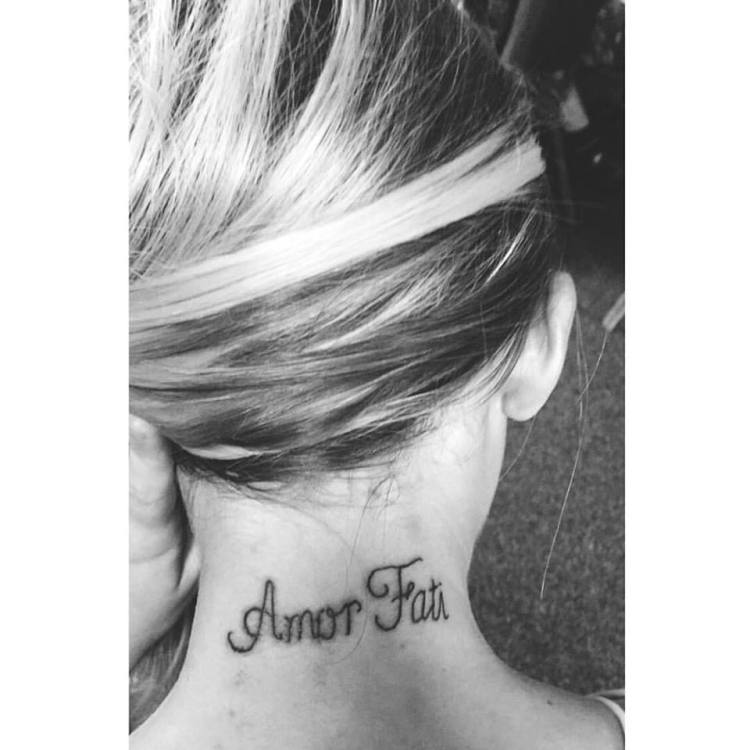 ‘Amor Fati’ translated literally from Latin means ‘love of ones fate’. Nietzsche used the phrase a lot in his writings, but it’s actual origins are uncertain. (Btw, anyone who has ever studied Modernism will know way more than they want to about Nietzsche, I know for sure that I do!).

‘Love of ones fate’ is so vague though when I’m trying to explain why the phrase resonates with me so much.  It means far more than just accepting whatever life throws at you. In order to really lead a fulfilling life you need to not only accept the hand you are dealt, but embrace it. While life can be hard sometimes, the struggles that you face on a daily basis are what make you, you. Whilst suffering and loss can be hard to bear, it’s important to remember that they are not only necessary, but actually beneficial. I know this may be easy for me to say as I consider myself lucky to have not experienced a lot of loss or suffering  in my life. But I have experienced enough to know that it can be extremely hard, but in the end you always come out of the other side stronger than you were before. Amor Fati means that you have to understand that everything happens for a reason, but instead of just allowing life to happen to you, you have to take charge of your life. If something happens that you weren’t expecting, then don’t just accept it. Use it to your advantage. When I was doing my GCSE’s I was convinced that I wanted to do medicine, and become a doctor, or a nurse or something in that general area. I spoke about it in all my careers meetings, read all the UCAS fact sheets, and based all my decisions on it. I picked Chemsitry, Biology, Geography and English for my A levels. English and Geography because I enjoyed them, but to me Chemistry and Biology were the most important because they were what I needed. Fast forward a year and I realise that my brain is just not cut out for science and facts, I’m way too creative and imaginative and just don’t understand logic. This isn’t really an ideal situation when you’ve spent a year studying A levels that you weren’t really very good at, and which now seem totally pointless. Espically seeing as you put so much work into trying to get better at those two that you let the subjects you were naturally good at be pushed to the side. It was at this time when I first came across the phrase ‘Amor Fati’. Don’t ask me where or how because I don’t know, but knowing me I probably stumbled across it while I was googling random stuff. For some reason though, it really resonated with me. Instead of freaking out that my life was definitely not going in the direction I thought it was, I decided to drop my Chemistry after AS and study English at University. Now my AS grades weren’t very good, because I had really struggled with the work (my own fault really for picking very difficult subjects that I had no affinity for). I gave up on all thoughts of medicine, and universities like Exeter that had way too high grade expectations. I went into the common room at school and picked out a university prospectus totally at random from the shelves and found myself looking at the place that would become my home for the next 3 years, St Mary’s University. Fast forward again, and 3 years later I’m graduating with a First Class Honours degree in English from St Mary’s (which is a universal grading system, it doesn’t matter what university it came from, it’s still a First), I’ve made some amazing friends, and can quite honestly say I’ve had the best 3 years of my life. 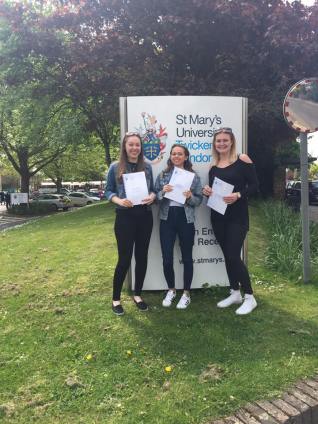 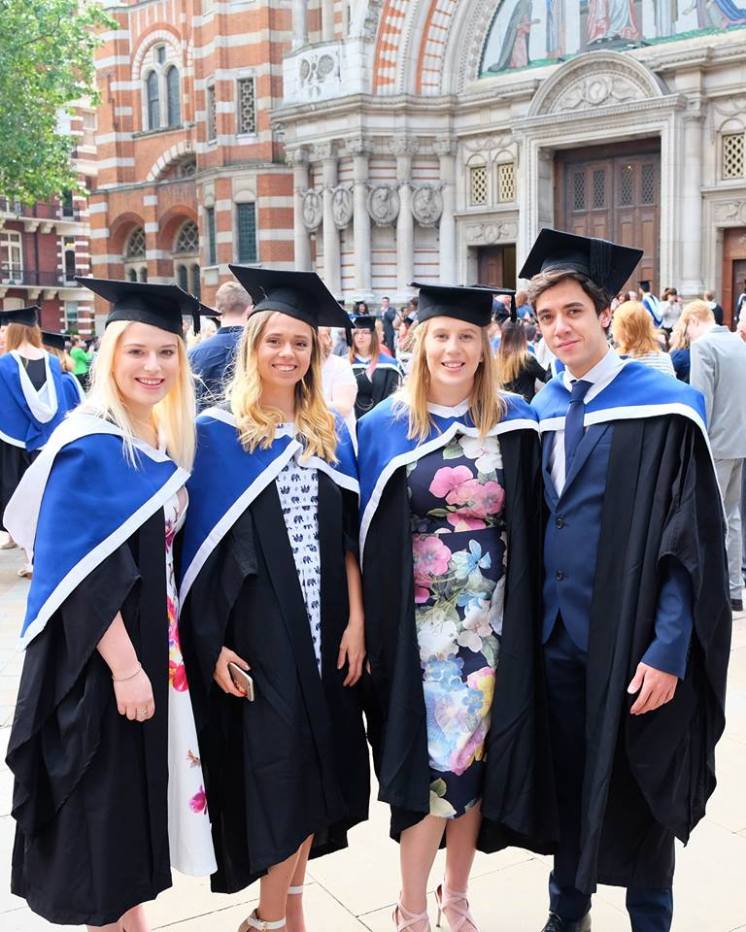 None of the amazing experiences that I have had in the past 4 years would have happened if I’d have moped about, upset that my life plan had totally fallen apart. It sounds totally cheesy but if I hadn’t decided to ‘love my fate’, I never would have realised that actually, I was never really destined to become a doctor. Now I realise that I don’t have the temperament, the patience, the intelligence. I’m an emotional person, I feel things far too strongly to be able to think rationally enough to help people that are suffering. I applaud the people that can do it, I really do. They have the power to really help people, which must be so rewarding. But if I hadn’t learnt to love the new path my life was taking, I never would have realised that the one thing I want from life is to somehow, someday change someones life through my writing. If I can write one thing, one day, that in any way helps just one single person, whether it encourages them to chase their dreams or simply makes them realise that they are not alone, then I will be happy. That’s what Amor Fati means to me, and since then I have always tried to remind myself of those two, seemingly insignificant words whenever life gets tough. I tell myself that its MY life, and while I may not be in control of what happens to me, I sure as hell can control how it affects me.

This post got a whole lot longer and deeper than I expected, so I’m gonna end it here! Hopefully I’ve managed to articulate in some way how those two little words on the back of my neck mean so much more to me than I could ever explain.

25 year old aspiring writer/secret princess. Hopefully one day you'll be reading my best selling novel. Until then, I guess this blog will have to do. View more posts